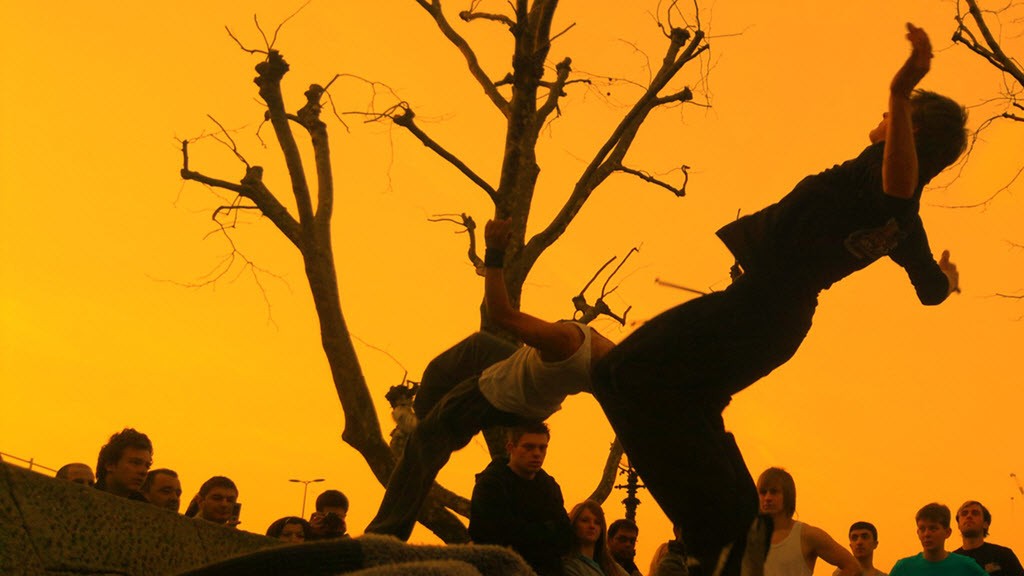 When a colleague first started his little business, he had two clients. One provided steady projects. The set up worked well since he could manage these projects outside of his corporate job. Yes, he worked two full-time jobs between the corporate one and his business. We’ll call him Joe. He wanted to build cash flow before quitting his corporate job.

Then the company — the steady one — went out of business. As for the other client … projects didn’t come in regularly enough to sustain business. Joe had to decide whether to resign to a life-long corporate career and keep the business as grocery money … or find more clients.

Recovering from losing a big client

Joe wasn’t one of those enterprising people who dreamed of building a big business, growing a business, or running any kind of business. Since he enjoyed the challenge and flexibility, he kept pushing. However, it meant reaching out to people in a way that made him uncomfortable — asking for their business. Sales wasn’t his thing. His core business was his passion.

Nonetheless, Joe sat down and wrote one of the hardest emails he ever had to write. After finishing it, he sat there staring at the monitor debating what names to enter in the “To” line.

Some people on the list made were just above strangerdom and others he knew well.

He had to send the email. His stomach burned.

That email resulted in two new clients. One lasted for more than a decade. This convinced him to keep the business going. Five years later, Joe retired from the corporate world to pursue his business full-time.

Having one client make up a bulk of his business is like throwing your phone into a sink full of water to see if it will still work. Luckily, Joe wasn’t dependent on his business income. His quick action staved off cash flow problems.

You can lose a happy client in an instant. It happened to Joe. He lost a project with a client he had worked with for a long time on many projects.

After taking a step back and getting his bearings, he wondered if the project manager had someone who did the same work he did. Joe contacted the client. Sure enough, the client confirmed his suspicions. They worked happily ever after as he continued to work on other projects.

As his business morphed from part-time to full-time, Joe learned to make sure he had balance in his client line-up and always be marketing regardless of his client load. It takes time to connect with a prospect, make a deal, get to work, and see the money in the bank.

If someone wants to hire you when you don’t have room, negotiate a later start date. Perhaps, you could offload or subcontract some work to someone you trust.

In the TV fictional world of “Halt and Catch Fire,” Cardiff was losing clients left and right as IBM undercut their prices. At one point, the accountant said that three clients made up almost 70 percent of their billing.

If the company had lost one, two, or three of their biggest clients, they’d be in more trouble than they’d be if they lost 10 small clients. They couldn’t sustain business with the remaining 30 percent, or even 50 percent.

Back to the real world. Entrepreneur told the story of a company with 15 employees that lost its largest client, which made up 20 percent of its revenue. Merely 20 percent. Yet the account was big enough to give this small firm the battle of its life and affect the owner’s personal finances. Fortunately, they had more than $200k in reserves, but it was melting as fast as ice cream sitting in 90-degree weather.

The story also had a happy ending. The owner signed up for a class and reinvented his business to fit his clients’ changing needs.

These three stories … OK, two if you don’t want to count the fictional one … highlight the importance of having a Plan B in flexible financing or some other financing standing by. These two businesses survived because they had enough cash to stay afloat. My colleague’s corporate job supported him while the other depended on cash reserves.

Don’t risk your business. Review your client load to see if any make up too much of your billings. Got a big contract with the government? Even that can hurt you. A government organization can’t control everything. If congress dictates cuts, your contract could be one of those to go no matter how much they love you at the department.

If you are not absolutely delighted with our service within the first 30 days of funding, you can leave and get 100% of your fees refunded to you. NO QUESTIONS ASKED!