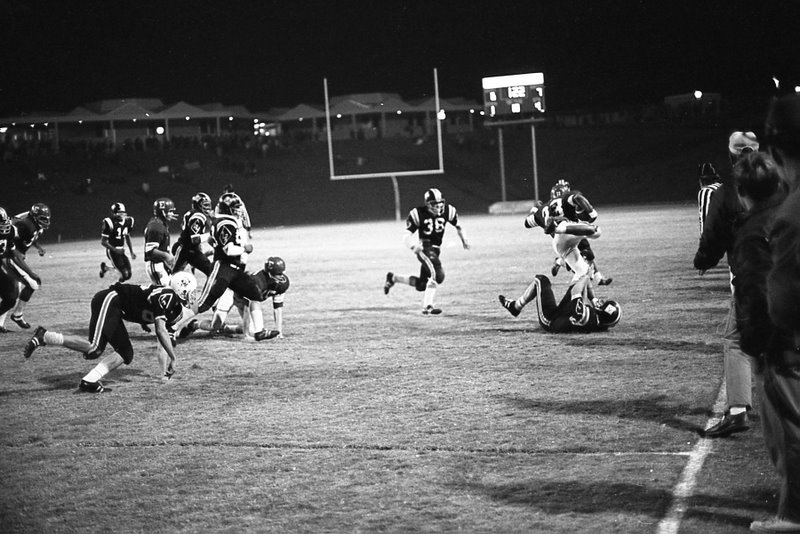 This post’s title sounds like a quote from one of those inspiring posters with a stunning photo and an inspirational quote. It’s true that it’s better to flop than to avoid something or play it safe in fear of failure. Do this, and it’ll be tough to grow your business.

“I can accept failure, everyone fails at something. But I can’t accept not trying.” – Michael Jordan

It’d be tough for you to find someone who doesn’t speak highly of Michael Jordan’s basketball career. Yet, he missed more than 9,000 shots, lost almost 300 games and failed to take the game winning shot 26 times.

A lesson on failure from Thomas Edison

Most everyone knows about Thomas Edison’s famous quote that puts failure into perspective? “I haven’t failed, I‘ve found 10,000 ways that won’t work.” Rather than seeing something not working as failure, he saw it as a step closer to making something work. Edison found another way not to try something.

Screw ups are a gift. They teach powerful lessons when we’re paying attention like Edison did.

Had Edison attempted the exact same thing again, he’d waste a lot of time. He may have never made the discovery, or maybe it’d happen much later.

“Those who cannot remember the past are condemned to repeat it.” – George Santayana

Shake off your fear of failure and take risks. We’ve all failed. You, me and everyone we know. We just don’t remember many of them. We’re not born with the ability to walk, read, drive. We all had to learn. With walking, it started with lifting ourselves up working our way up to hanging on the edges of tables and sofas while our legs pushed forward.

Then we’d fall down … again … and again. That didn’t stop us. Some entrepreneurs and business owners stop after falling down once or twice.

Think of those failures and mistakes as a step forward. You tried. You know what didn’t work. Now adjust accordingly and try again. With each failure, you know more than you did before.

What can you do to grow your business?

What are you waiting for to happen before you grow your business? Until you have a certain amount of money in the bank? Something falls in place? If we wait until someday comes, it may never happen.

No one wants you to jump into something risky without preparing or planning. Let’s say you want to grow your business by adding another building. Don’t just go to the nearest bank for a loan or line of credit. Review your cash flow projections, gather information about your business and prepare your working capital questions before meeting with a lender.

Also, look for other options to get funding besides banks. You can try community banks, private lenders, financial services company, “Shark Tank” and family members. (Be careful with family because you know that can strain a relationship).

Go for the touchdown instead of the field goal

Always aim high. Football teams go for the touchdown rather than settle for a field goal. A touchdown is worth six points plus the opportunity to get a point after touchdown. A field goal is worth three. Here’s a great article on touchdown decisions based on a study.

Here’s a tidbit from the article. “[Economist David Romer] found that on fourth downs, professional coaches tend to go for field goals or punt, even when their actual odds of winning the game would be higher if they went for a touchdown. He suspects a similar cautiousness may keep businesses from maximizing their profits.”

What are you going to do to grow your business? Go for three or go for six?

If you are not absolutely delighted with our service within the first 30 days of funding, you can leave and get 100% of your fees refunded to you. NO QUESTIONS ASKED!